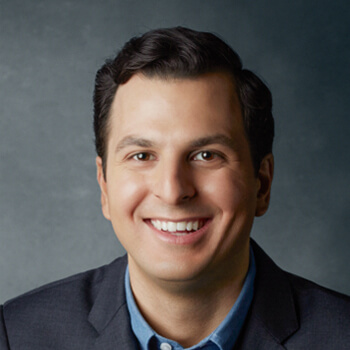 I am a business owner in Ridgewood, New Jersey—the latest chapter in a career in which I’ve been fortunate enough to work in finance, data analysis, technology, and media. 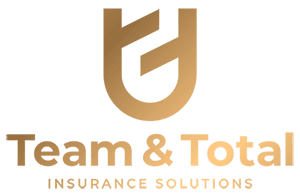 My company is Team & Total, an insurance agency built for the 21st century. That means modern technology, top-notch customer service, and high-quality expertise. Because most people don’t know enough about insurance, they get caught up with silly mascots, funny commercials, and who has the cheapest price. That’s how people can get in trouble. We’re here to make it better, do things the right way, and focus on overall protection. A lot of the impetus for starting the company comes from my own bad experiences as a customer of other insurance companies. So many of my past skills and experiences come together in insurance: finance, data analytics, technology, analyzing businesses, and communication.

I’ve spent many years working in business media. You can see some of my past CNBC work here. I worked at Bloomberg Media before that, appearing on its TV channel, radio station, and in Businessweek magazine. Over the years I’ve gotten to pop up in places like Morning Joe, The Today Show, and (accidentally) the Colbert Report and Last Week Tonight with John Oliver.

My first years after college I worked on Wall Street, stemming from my interest in quantitative finance. That led to work as a trader, researcher, and hedge fund analyst.

I spent a lot of time early on doing data analytics, with an emphasis on “Moneyball”-type sports performance for NASCAR teams and broadcast organizations. My wife thinks it’s ironic I was such a fan of the sport for so long, because I get really motion sick in the car all the time. But I remind her, that’s only when I’m a passenger.

I’ve been a frequent moderator at the MIT Sloan Sports Analytics Conference. You can watch some of those videos here. It all goes back to my MIT days, where I first got to know Daryl Morey and interviewed him on my—you guessed it—college radio show.

My career has gifted me so many fascinating experiences and amazing people to learn from. I’m now most excited about being able to run my own business, all in the service of reducing our own clients’ risk.

Be the first to know!