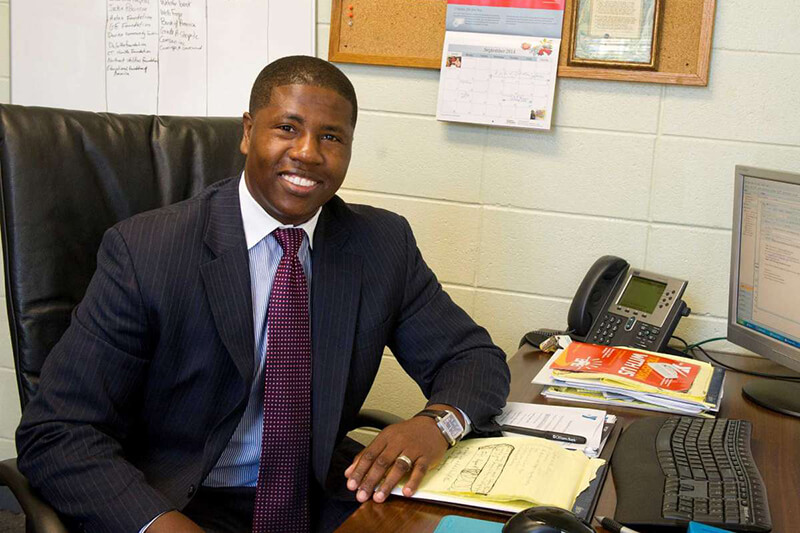 Ernie Lamour has been the CEO of the Ridgewood YMCA for about 5 years. He was originally born in Haiti and moved to Stamford, Connecticut as an 8 year old. He was the youngest of six kids! His dad said he could only go to three places: school, church… and the YMCA.

Ernie shares his journey from the housing projects to college…to the JCC…to the Stamford YMCA, to becoming its CEO…to eventually getting the Ridgewood YMCA job. Ernie never specifically planned to come to Ridgewood, but he talks about how a mentor’s advice helped shape his journey.

Ernie describes the changes he’s made here, his management style handling such a big staff, and how he balances family versus work time. Ernie has an abundance of positive energy!