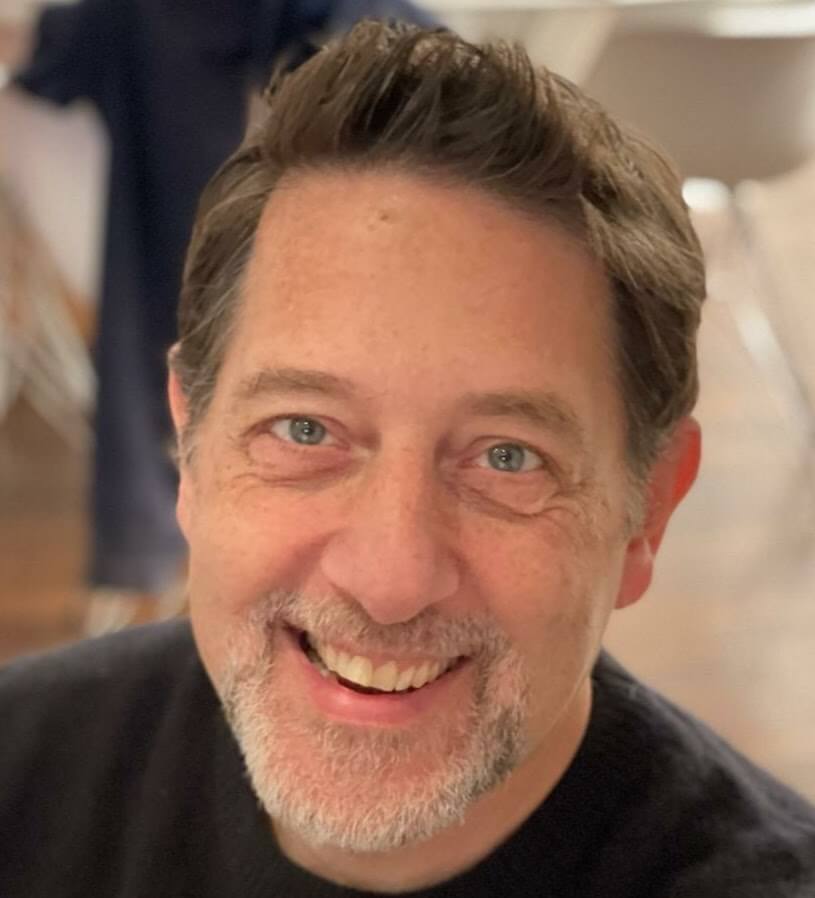 Rob Wunder shares with me the unique philosophy of his business approach that has allowed him success as an entrepreneur on multiple occasions. On one hand, he is trusting, brimming with optimism, and filled with long-term faith for his ventures. And yet several times he’s had to fire employees on their first day because they couldn’t do what they promised.

Rob talks about the details of his process. He’s never written a business plan or taken outside investors. He lets the people he hires have independence. He wants people to be happy, rather than worry about who has the cheapest price or is the most profitable company. He tries to keep his companies small rather than deal with the stress of managing too many people.

Rob tells me about his personal strengths and weaknesses, shares mistakes he’s made, and gives advice to other entrepreneurs who may want to emulate his path. It’s an eye-opening conversation. Anybody running their own business or thinking about doing so one day won’t want to miss it.